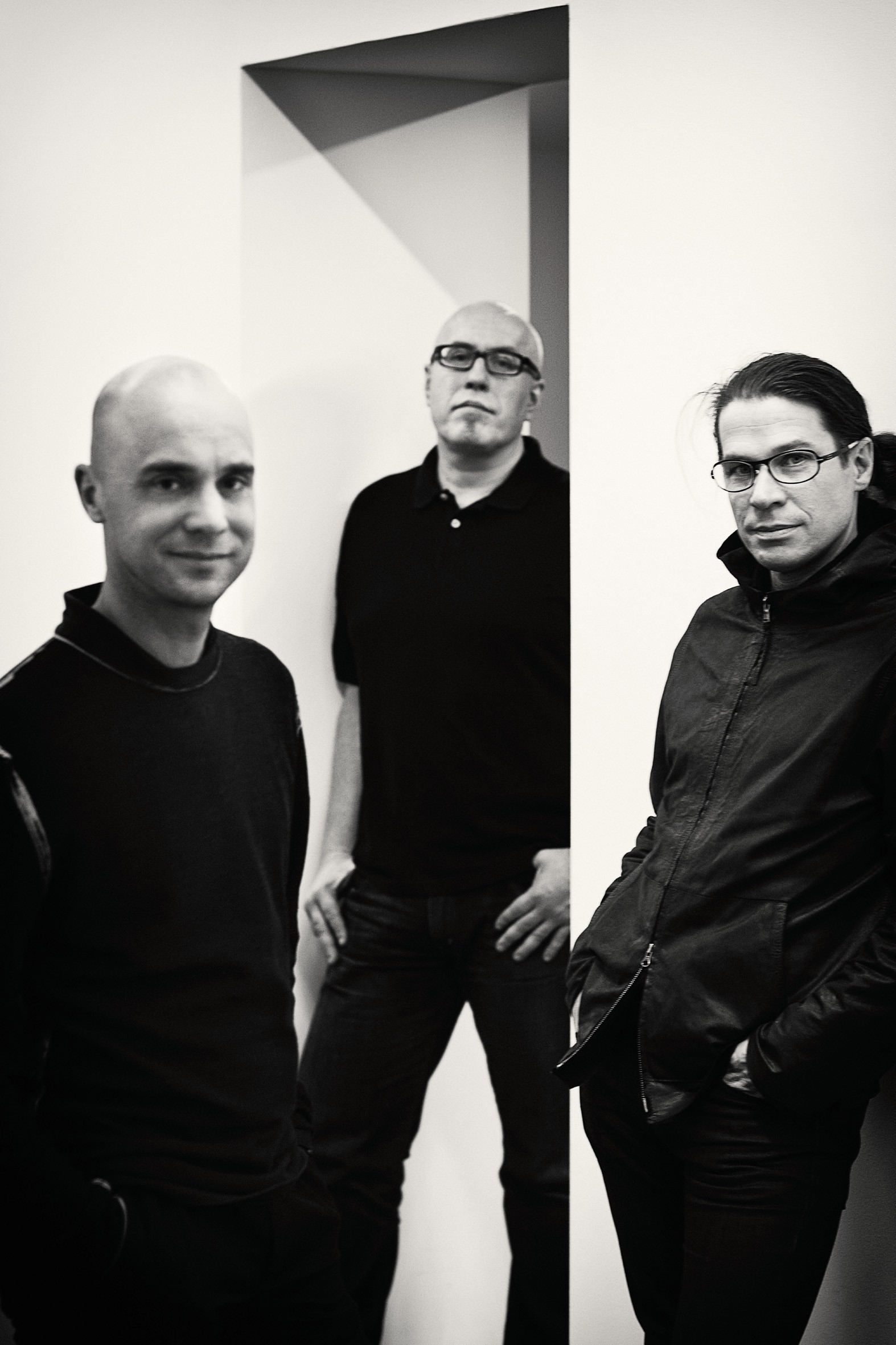 Claesson Koivisto Rune is a Swedish architectural partnership, founded in Stockholm in 1995, by Mårten Claesson, Eero Koivisto and Ola Rune. It started as an architectural firm, but has since become an internationally acclaimed, multi-disciplinary office with an equal emphasis on both architecture and design.

As the first Swedish office to have exhibited in the international section at the Venice Architecture Biennale, in 2004, they are also responsible for award-winning projects such as the Tind Prefab house collection for Fiskarhedenvillan, Widlund House on Öland, Örsta Gallery building in Kumla, Sfera Building culture house in Kyoto and Nobis Hotel in Stockholm.

Claesson Koivisto Rune has received an array of international awards and recognitions, amongst them nine American Good Design Awards 2009 – 16, the Designpreis Deutschland (Gold and Silver) 2011 by the Federal Republic of Germany, Designer of the Year 2011 and Furniture of the Year 2012 by Elle Deco Sweden, both Designer of the Year and Best Seating 2014 by Elle Decor Italia, and the Red Dot Design Award – Best of the Best 2014, making them the first office to hold the prestigious Red Dot in five different product categories, architecture included. In 2015 they also received the prestigious Bruno Mathsson award, the highest honour in furniture design in Sweden and the Scandinavian region.

In February 2012, Claesson Koivisto Rune’s first collection for Marrakech Design was presented. The collection called “Casa Dandelion Stone” received a warm reception not least internationally and has been presented with several design awards, most importantly the Elle Deco International Design Award in Milan 2013. “Dandelion” has become what must be considered a modern design icon.

Marrakech Design has also produced the floor tiles for hotel K5 in Tokyo Japan, a hotel designed by the design trio. 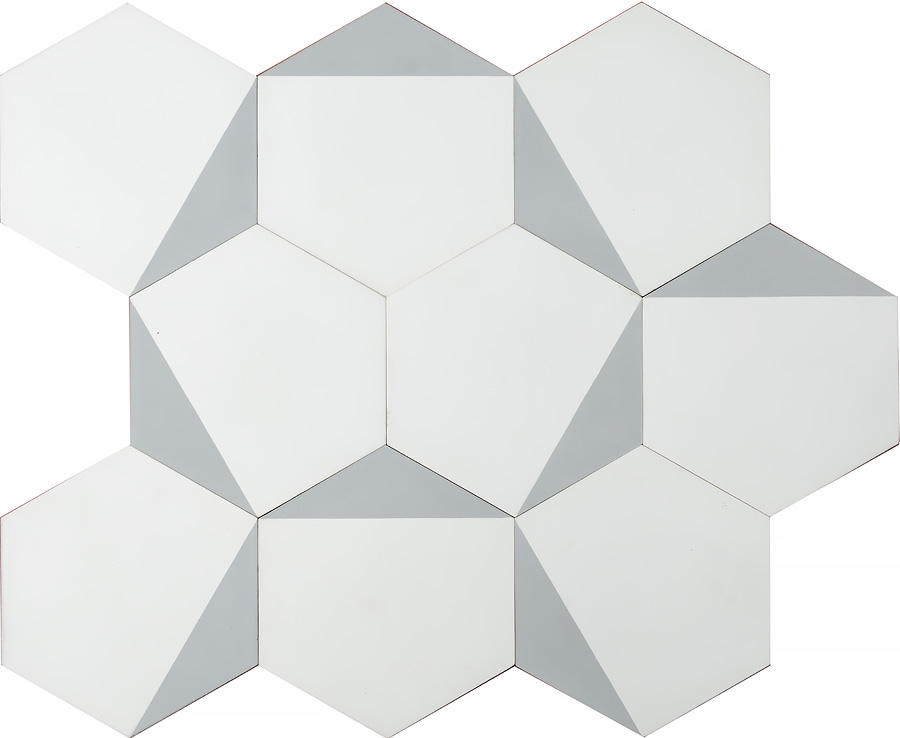 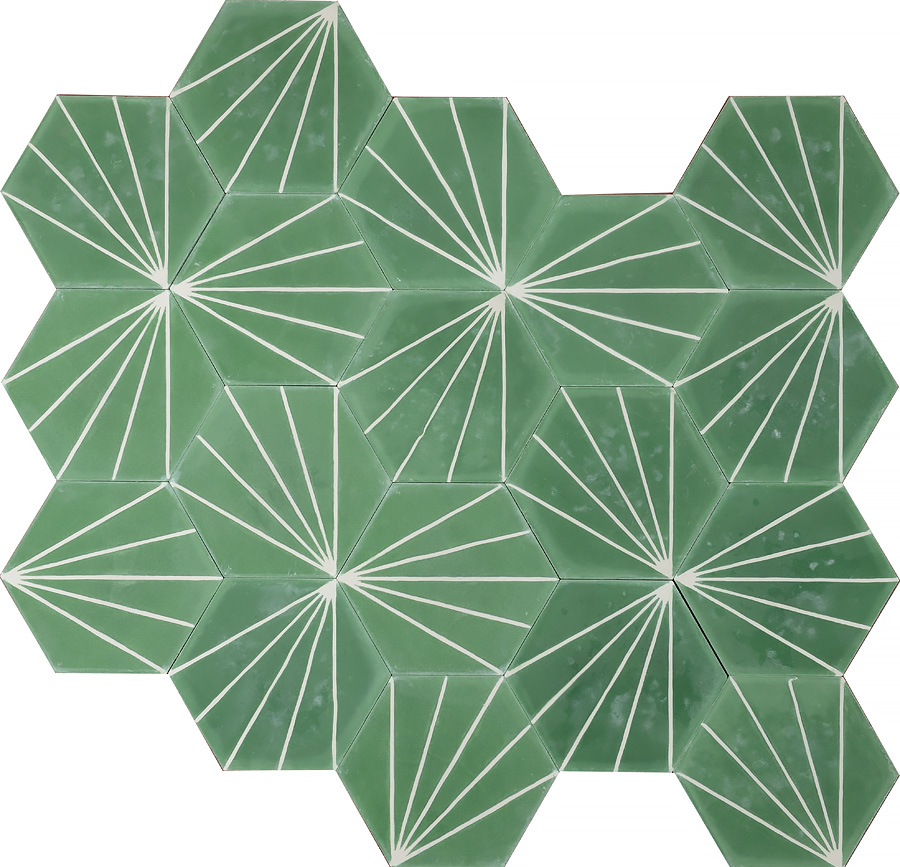 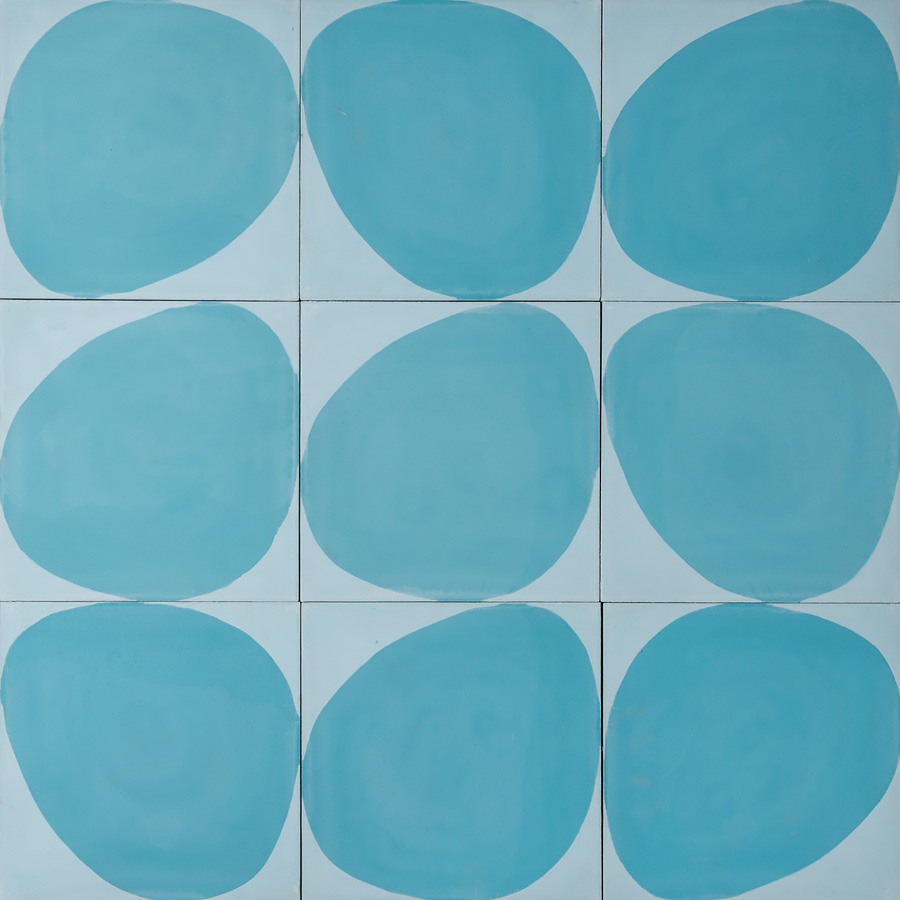 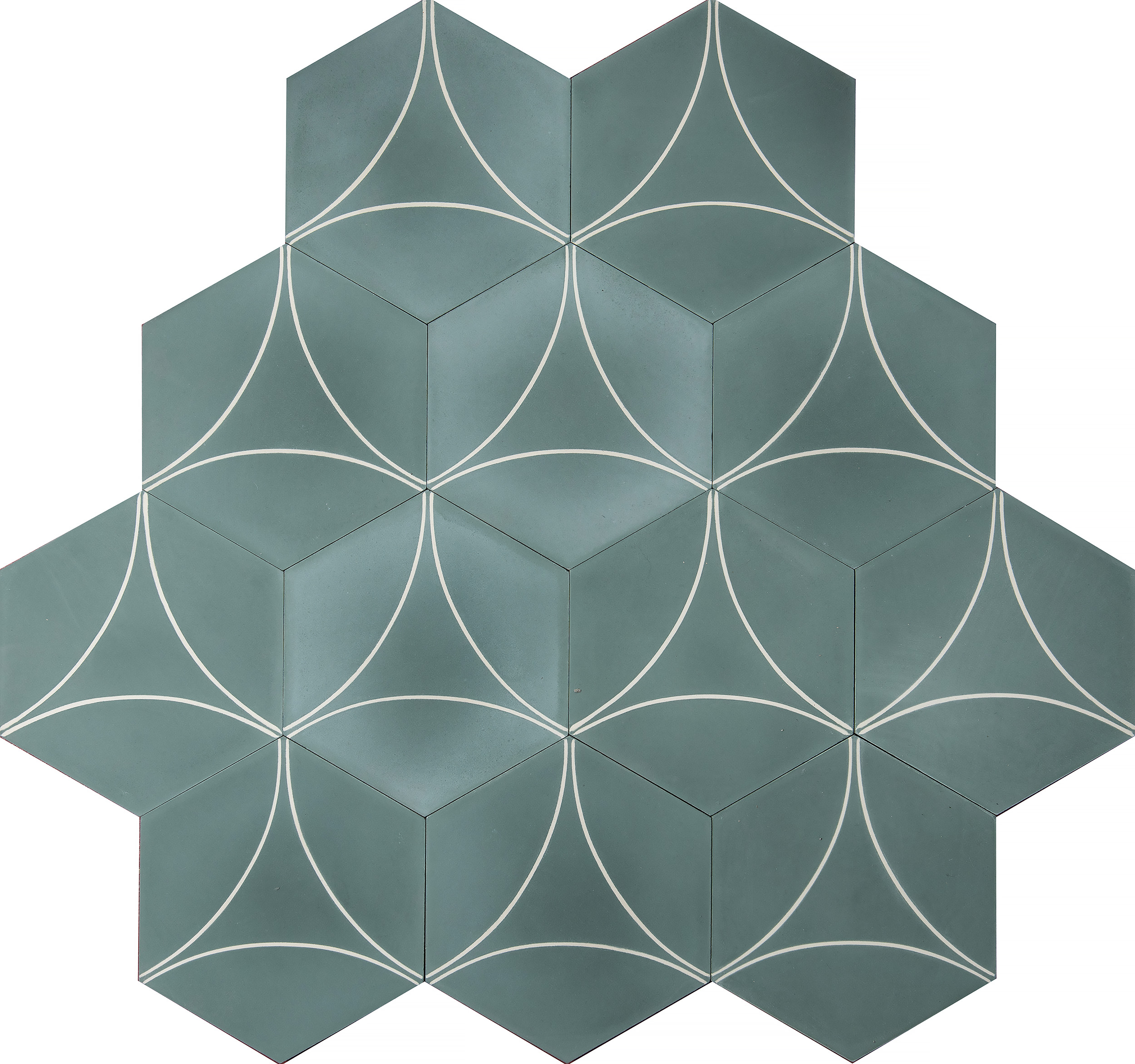 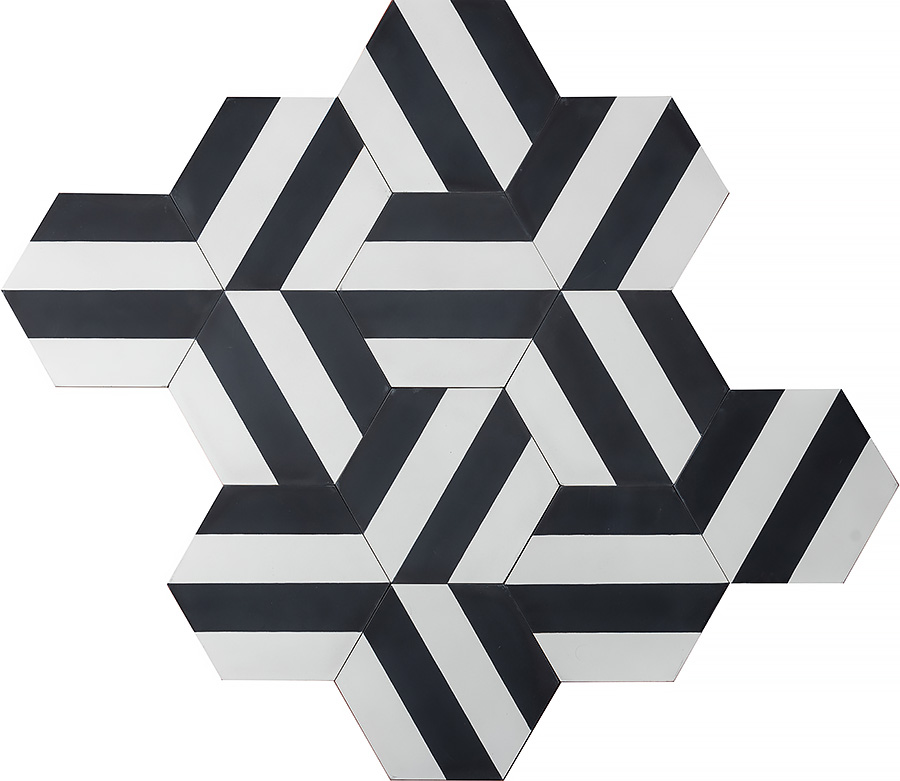 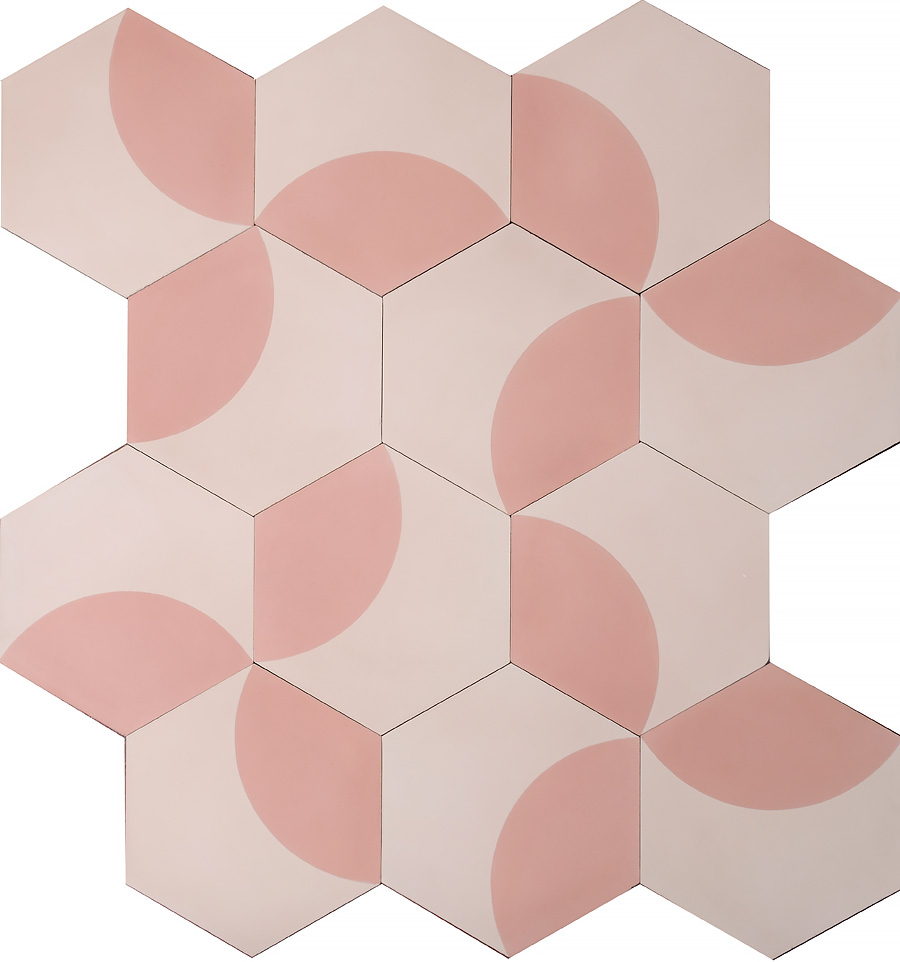 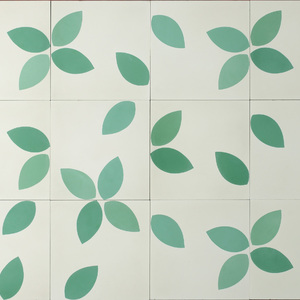 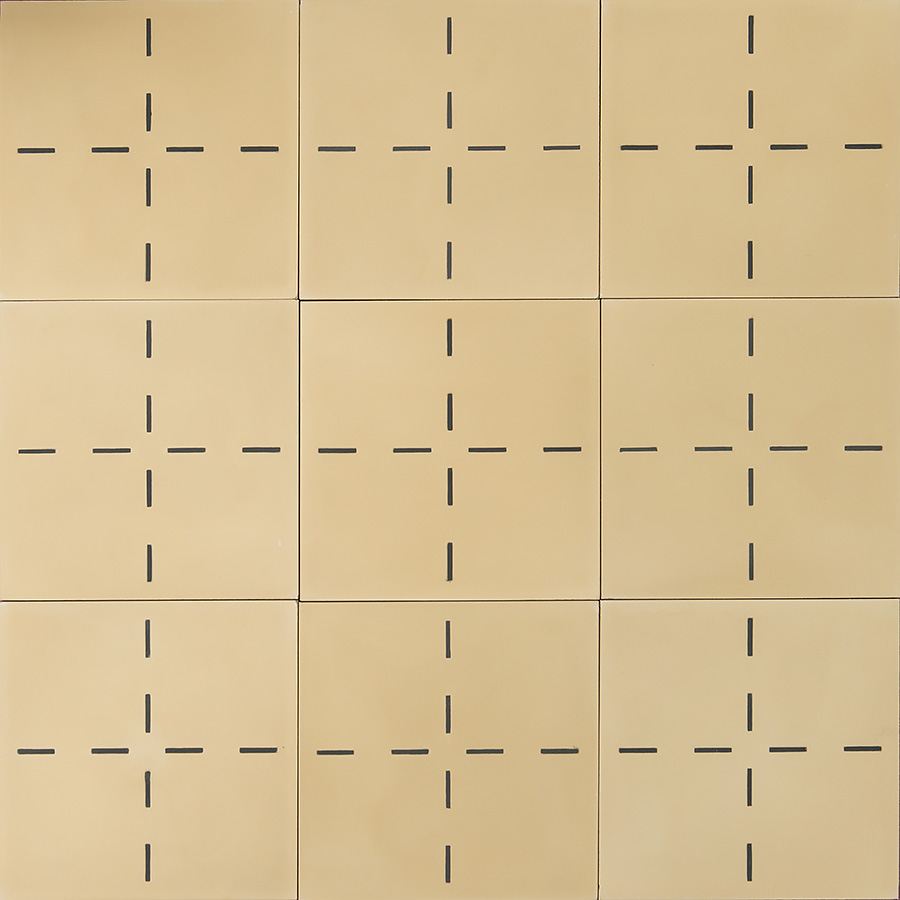 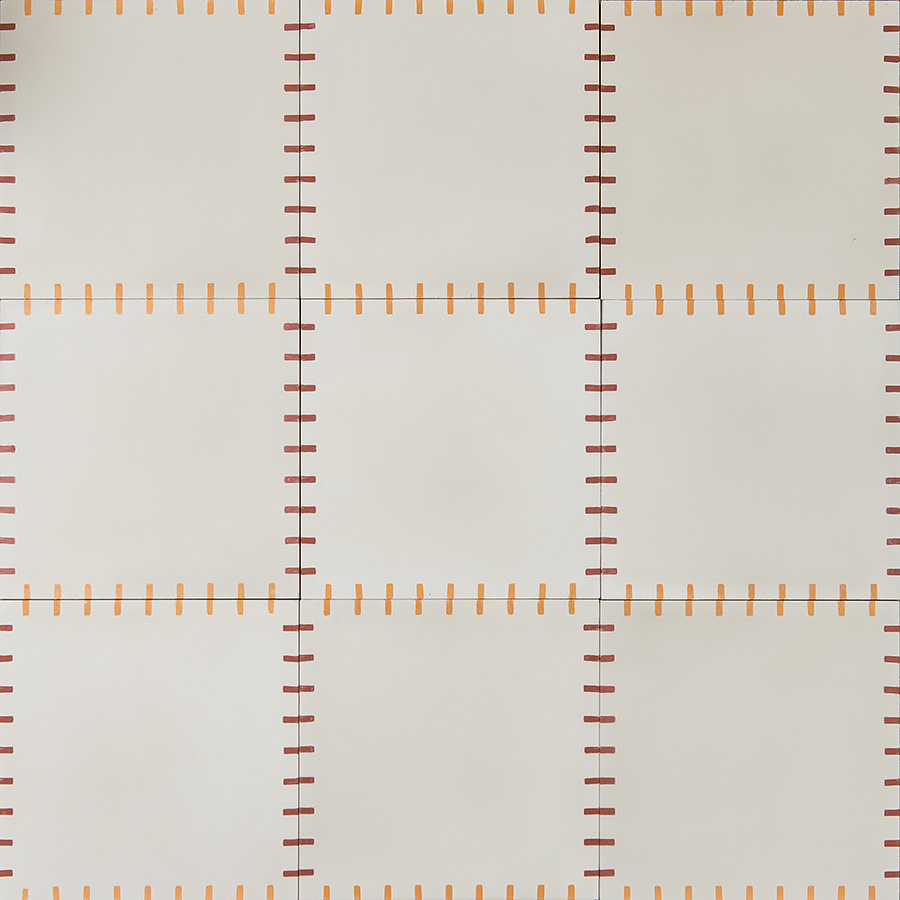 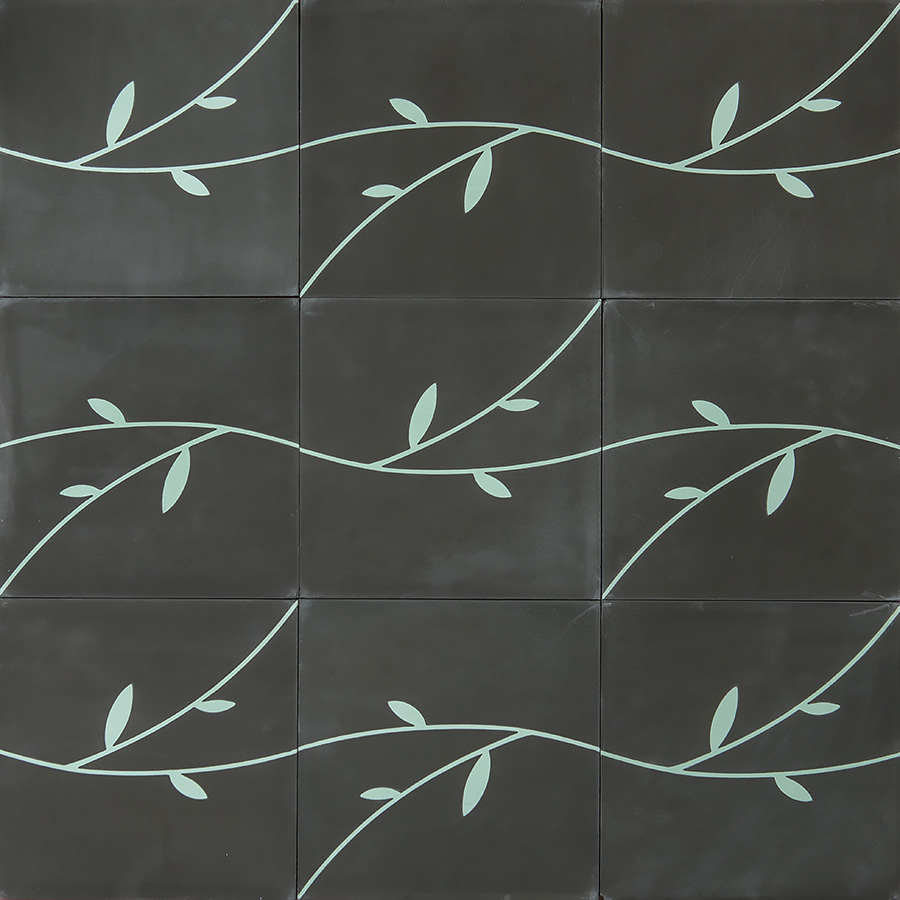